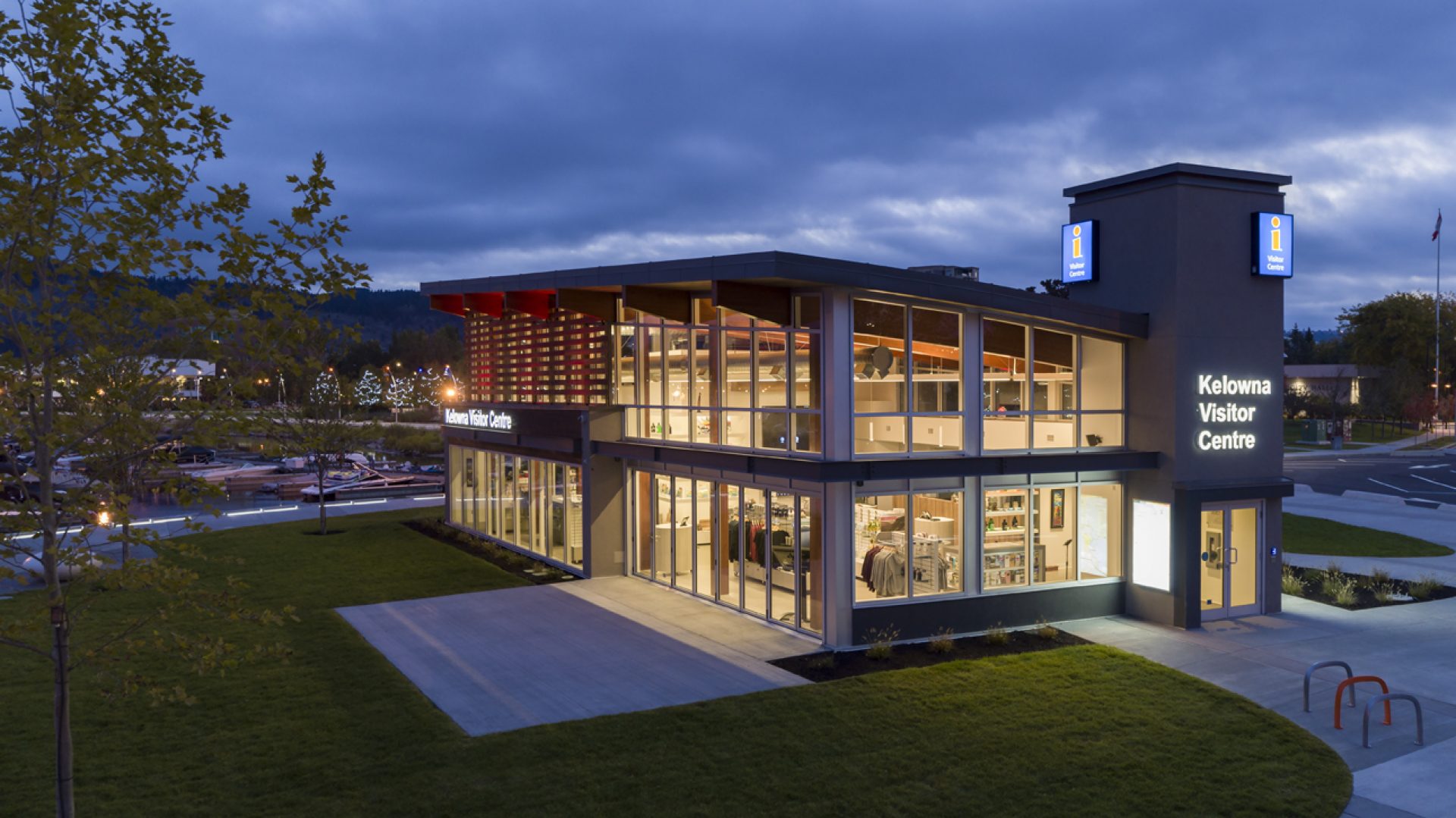 Established in the heart of the Okanagan Valley in West Kelowna, BC in 2006, ANR Construction Ltd. Specializes in local tenant and leasehold improvements. Over the past ten years not only has ANR worked locally, they have built relationships with national brands and traveled Western Canada servicing repeat clients in their commercial construction needs.

ANR prides itself in being able consistently deliver on its motto of producing projects “beyond expectations.”  Previous projects include, but are not limited to: retail stores both new construction and renovations, brand new retail box stores ranging from 15,000 to 23,000 square feet (fully turn keyed in some cases), professional spaces including offices and medical facilities, locally and nationally recognized restaurants, as well as bowling alleys. One of our feature projects is the construction of the Tourism Kelowna Visitors Centre in 2018. This project included modern features like sloped shed roofs, metal wall cladding, and nano doors. The Visitor’s Centre also won the Award of Merit in the Thompson Okanagan Kootenay Commercial Building Awards in 2018.

We believe that the consistency and success of our firm is reflected by our second to none client service.  This is one reason why we continue to receive referrals for new clients. Our clients tell us that one of the most significant attributes of our company is that we are easy to get along with and we work with the client to ensure that the completed project is beyond their expectations.  This allows for an open and candid approach to construction while providing a very personal and individual service and economical approach to achieving a desired product.

Rob Zumbo has resided in Kelowna, BC since 1993.

Rob graduated from Okanagan University College in Kelowna, BC with a Diploma in Civil Engineering Technology in December of 2000.

Worked for Ledcor Construction from April 2001 until December 2003